Antibiotic-resistant superbugs are one of the biggest global health threats of modern times, with 2.8 million Americans acquiring an antibiotic-resistant infection every single year. That’s why it’s so important for healthcare innovators to find solutions.

Now, it looks as though researchers at MIT have made some progress.

So how does it work? Well, the AI algorithm screened over a hundred million chemical compounds in just a few days, and it’s able to design new drugs based on what it’s learned about chemical structures which enable drugs to kill bacteria.

This process revealed what researchers called “an amazing molecule which is arguably one of the more powerful antibiotics that has been discovered.”

Sure, people don’t think about antibiotic resistant bacteria every day. But the truth is that it’s as much of a threat as climate change.

Superbugs have been rapidly becoming a more and more serious issue amongst healthcare circles, with 35,000 Americans now dying every year from an antibiotic-resistant infection.

And it’s not just a case of cutting down on lethality. Many traditional oral antibiotics for urinary tract infections (UTIs) now fail, which means that you may need to be hospitalised with an intravenous antibiotic.

It’s an inconvenience at best, and perhaps ironically, being admitted to hospital could put you in a position in which you’re exposed to antibiotic-resistant superbugs.

But deaths are still a major concern, with the World Health Organisation predicting that drug-resistant infections could kill ten million people per year by 2050 if no action is taken.

That would make it a more common cause of death than cancer.

This new research is a huge step towards preventing millions of deaths due to antibiotic resistance. Sure, there are limitations to the study, but it’s a promising start and a sign that the war against antibiotic resistant superbugs is far from over.

Still, so far, the new compound has only been tested on mice in laboratories, and even if human tests are on the horizon, it takes a lot of time and money to carry out the extensive trials which are required for a drug to be approved by the FDA and other key institutions.

One interesting thing to note here is that AI could help to cut down the cost of developing new drugs by automating much of the work, which is particularly important in a time at which US healthcare costs are around $3-5 trillion.

Cutting research costs, which are estimated at around $2.6 billion per drug, could also help to make better healthcare more affordable. It costs so much for companies to release new drugs that when they finally get them approved, they charge ridiculous prices for them.

Worse, infections aren’t profitable for hospitals, and so they usually have a low budget when it comes to antibiotics. It’s also one of the most poorly-compensated fields in the healthcare industry, so there’s little incentive for people to get into it.

Fortunately, it seems as though AI could come to our rescue.

Want more stories like this? Sign up to the Daily Algo, the daily newsletter that covers the hottest developments in AI, machine learning and tech in five minutes or less! 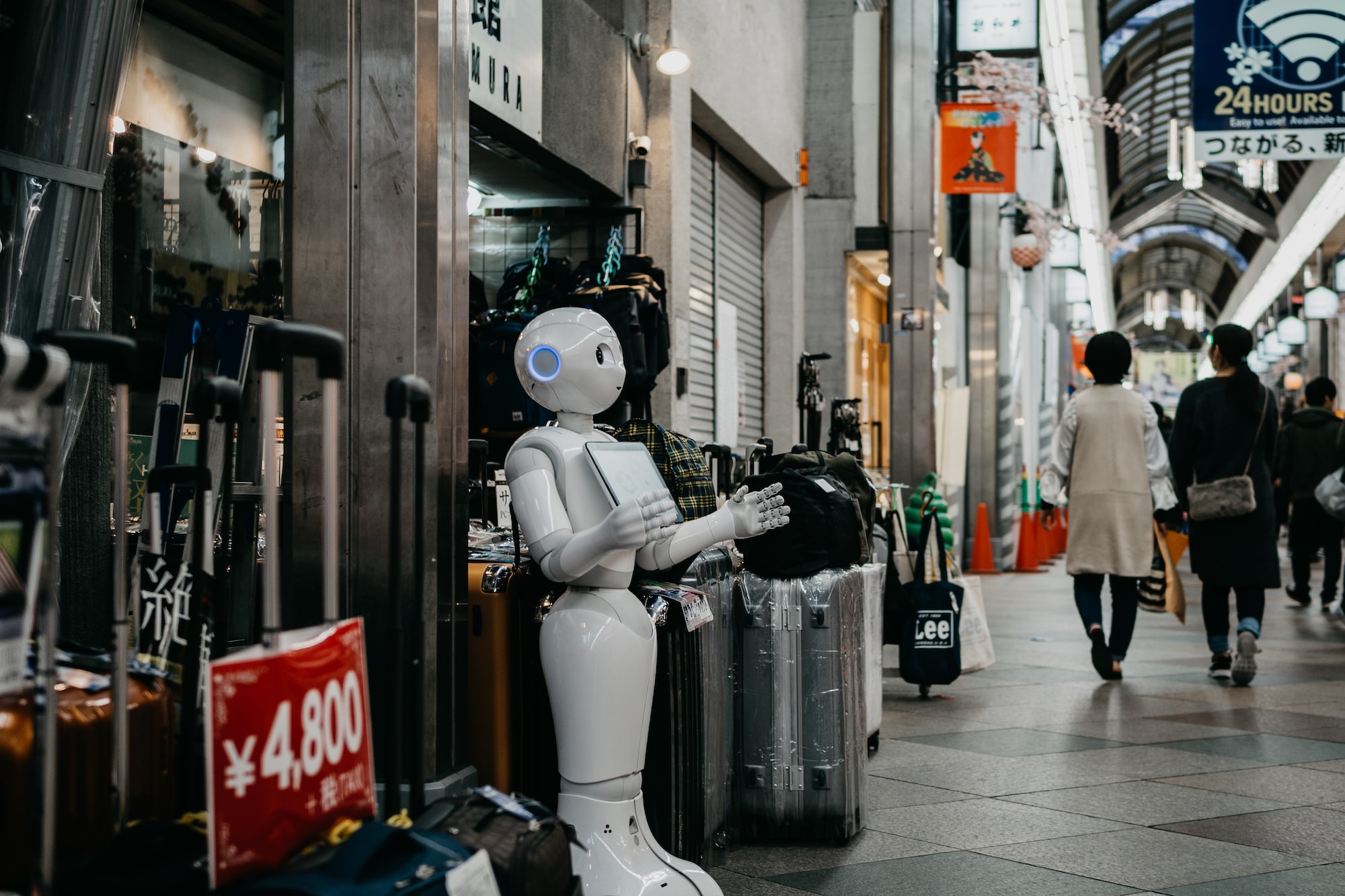 Our relationship with robots is evolving, but just how healthy is it?

You may have heard of deep fakes — fake photos or videos that are used to replace existing photos or images — being used in movies like Back to the Future. The same concept is being applied to the adult film industry.